Welcome to F Creations – a Cape Town based production company that operates in both the theatre and film industries. We’re all about bringing projects to life and creating through collaboration. 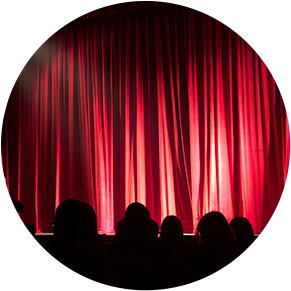 We have a dynamic theatre arm that is always looking to tell authentic stories about real people. 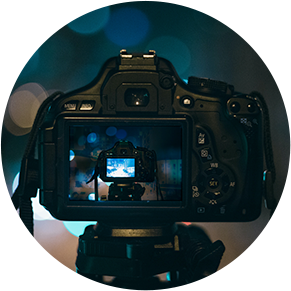 From short films to corporate videos, we cover the lot. We also edit showreels and social content. 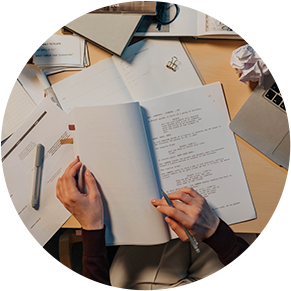 Work with an award-winning playwright to help bring your film or theatre script to life.

F Creations was brought to life in 2017 by Faeron Wheeler. She was supported by the creative team of the company’s first production The Complete Works of William Shakespeare (Abridged). Since then, we have produced a number of theatre productions, short films and a hybrid theatre-film piece (done under lockdown).

The company has toured to the National Arts Festival in Makhanda (formerly Grahamstown) in 2018 and 2019, as well as taking part in their virtual festivals in 2020 and 2021. We’ve also been invited to perform at Hermanus FynArts, as well as enjoying sold out houses at several of Cape Town’s well-known theatres.

On the film side, F Creations took part in the 2019 48 Hour Film Project and the film, Nothing,received a nomination for Best Editing. We also entered the World Monologue Film Festival in 2021 and our film, Creep, was selected as a finalist.

Our goal is to bring original work to life through collaboration with actors, writers, directors and the many other creative talents that reside in South Africa. While we do focus on the new, there is always room to bring to life established work. We’re all about creating, in all its forms. 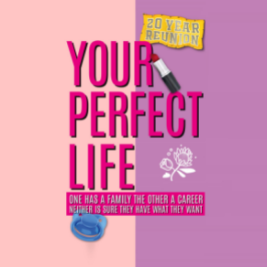 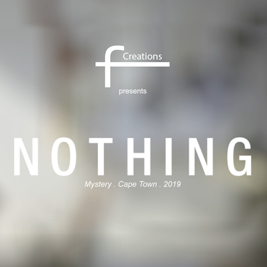 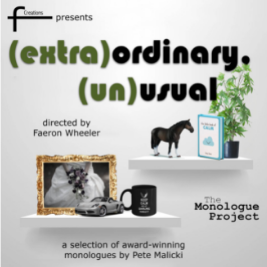 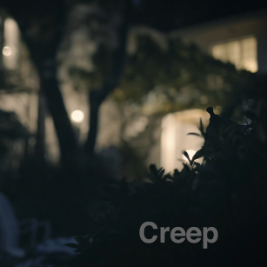 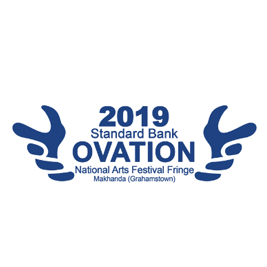 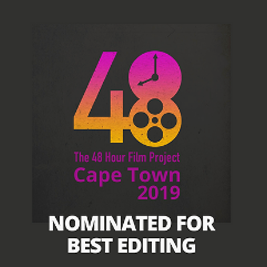 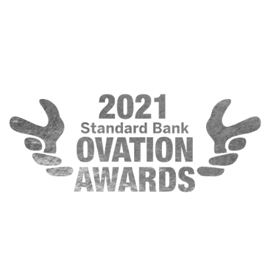 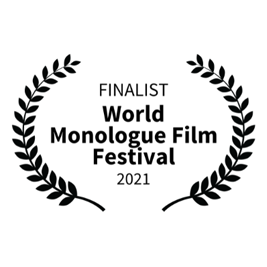 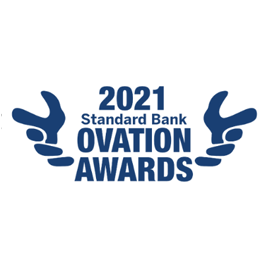 Want to work together?

If you have an original work or an idea for new work and would like to discuss collaborating with F Creations, please get in touch.